Are you planning to create a startup company? Well, here are some helpful tips to make sure your company runs smoothly and efficiently.

Pitching a new startup idea is very hard to do. You can pitch a startup idea more smoothly and effective with these simple steps.

One should never stop furthering their education after college. There will always be something new to learn. Education is the key for you to be able to set an example for others, and go where you’ve always seen yourself going. In the great words of Socrates, “The only true wisdom is in knowing you know nothing.” Here are some affordable ways to continue your education.

Everyone wants to keep their New Year’s resolutions, but that doesn’t necessarily mean that they will. If we stuck to fulfilling all of our hopes and dreams, there would be a lot more millionaires in the world. However, you can always depend on science to help people improve in all aspects of their lives.

In 2007 Wiseman tracked the success of the New Year’s resolutions made by three thousand people; a mere twelve percent of them managed to achieve what they set out to do. Wiseman noted that the successful people didn’t achieve their goals with willpower alone, so he conducted a study on their methods. Here’s Wiseman’s ten tips to rock your resolutions based on his conclusions of the twelve percent who got it right. Click here if you’re intrigued.

Do you like sleeping on the floor? Neither do refugees when they have no other option. However, there may be a solution. 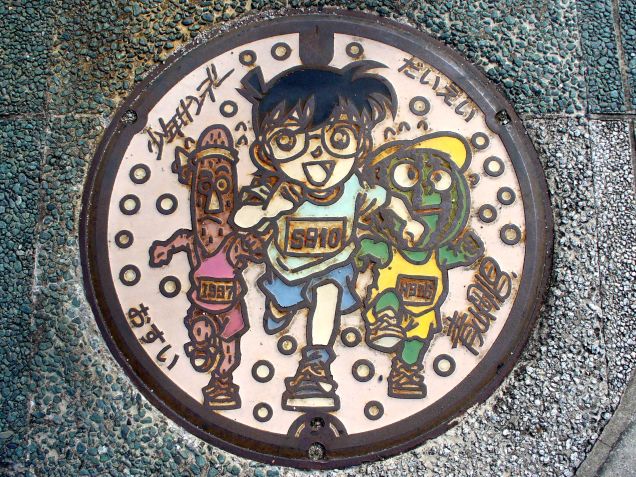 In America no one will look at a manhole, but in Japan their manholes – I can’t stop staring at.

Bringing women of diverse backgrounds and stellar talents together,  Women-In-novation event is the sum total of many organizations belief that when you bring truly remarkable individuals together support, solutions and possibilities are endless. A day of conversation, activities and panels the theme is to share women’s professional journeys and innovation in today’s workplace the result will be to build a better future for all women tomorrow.

“I think that while education and support for youth programs are extremely important, they don’t have to be the only project women work on. In fact, learning how to make money on a profitable business model, becoming a successful tech entrepreneur and then funding education and youth programs is another way to have a big impact on those areas and it empowers women to hold the purse strings.

Find out more about the event ! 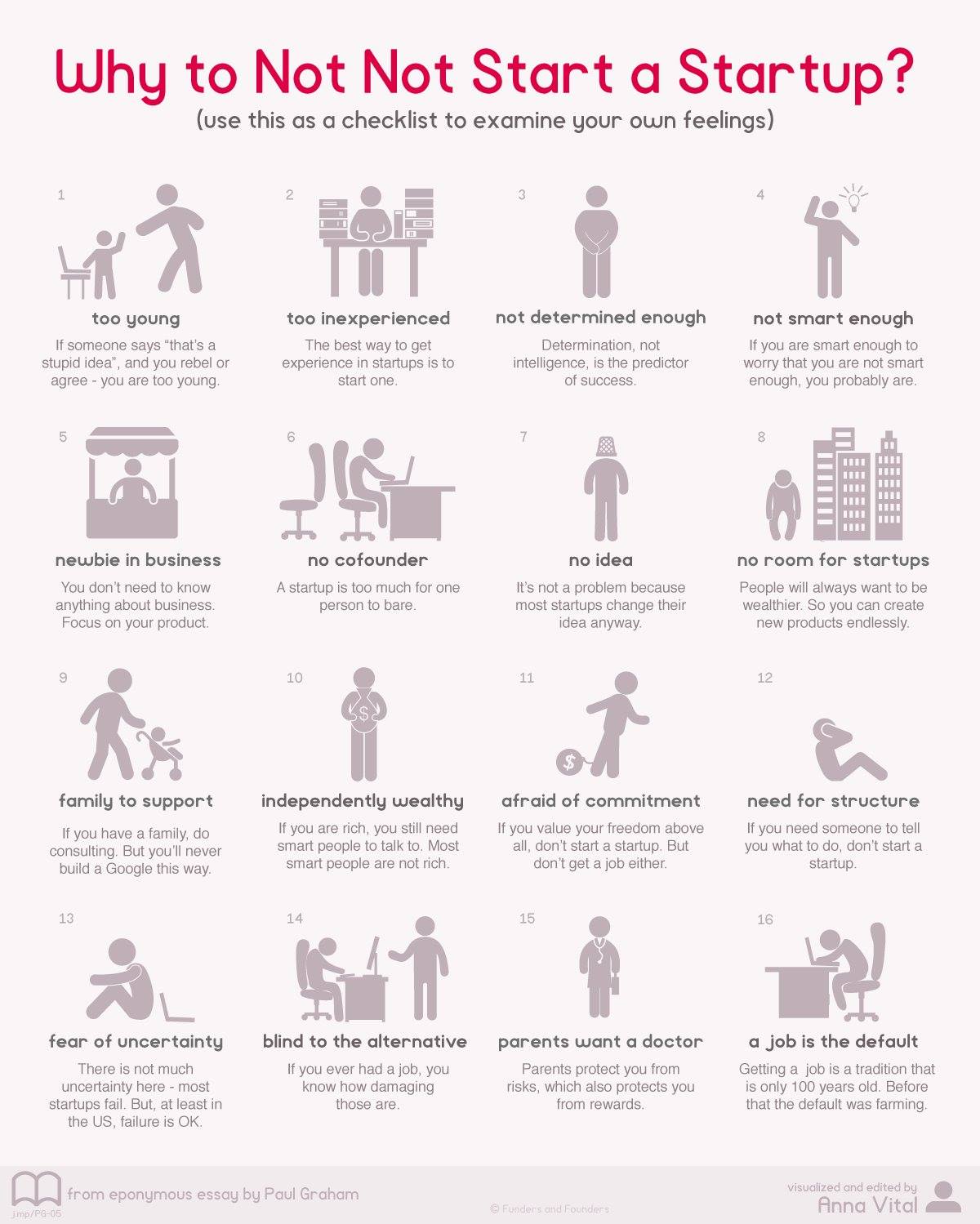 We dont know how we didnt make the list this year? But Brit + Co. Released the top 20 Cool offices. 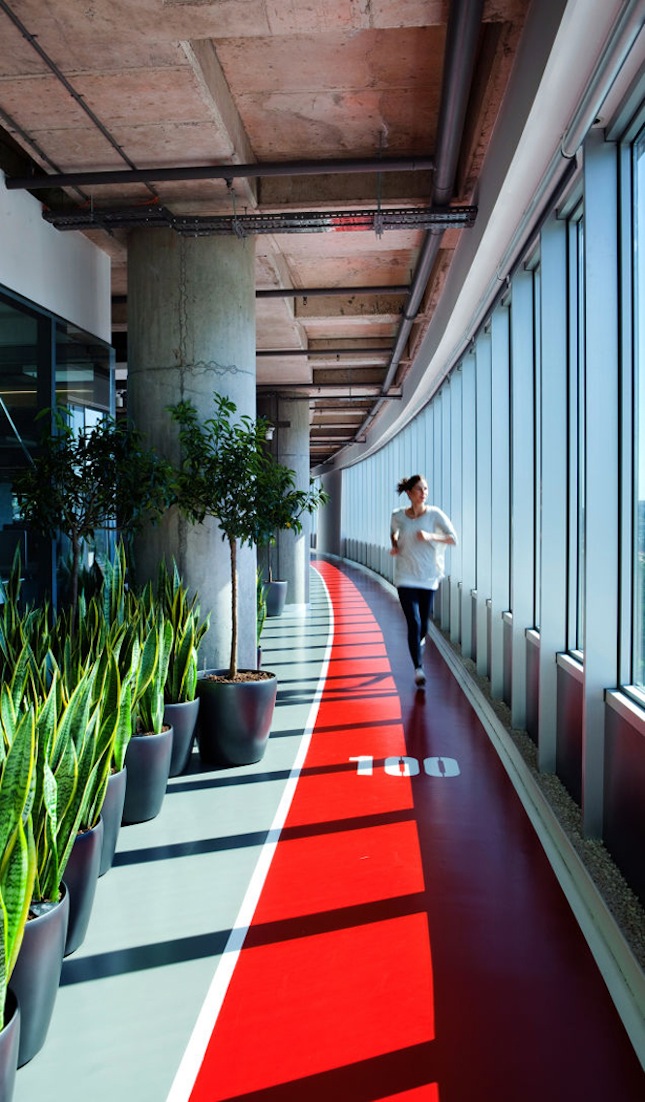 Sahibinden is improving productivity and employee energy by having an indoor running track. 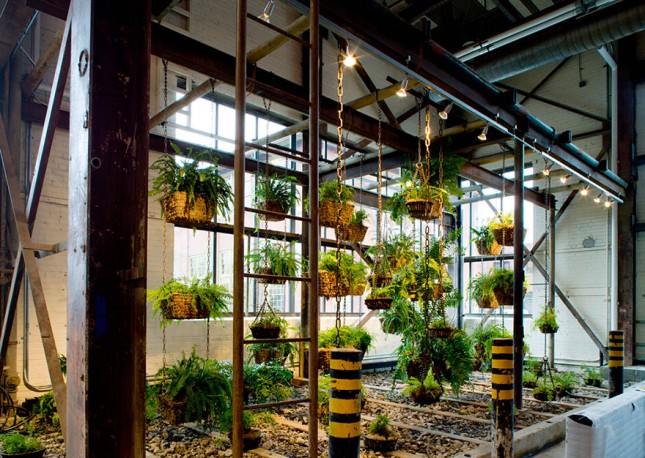 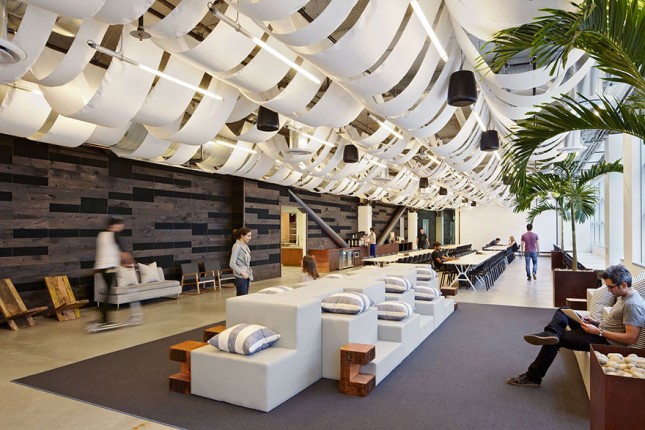 We get it Drop Box you are an amazing light filled and engaging culture. Enough already, also your business level drop box is kind of amazing.

We Think our Office should have made the list! Check us out ! 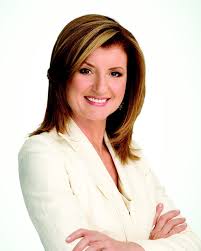 Failure is not the alternative to success. It’s something to be avoided, but it’s also only a temporary setback on a bigger, more significant course. Everybody encounters failure at one point or another. What truly matters is how you react to and learn from that failure.

Take the stories of these six entrepreneurs. Their stories end in massive success, but all of them are rooted in failure. They’re perfect examples of why failure should never stop you from following your vision.

Our favorite of this article was about . recent Newark visitor Arianna Huffington

1. Arianna Huffington got rejected by 36 publishers.

Read more Via our friends at entrepreneurs.com