Fastcodesign asks ” how many of these posters can you guess.”  Designer John Taylor creates abstract posters to gauge if you can figure the movie out without the iconic focal piece. 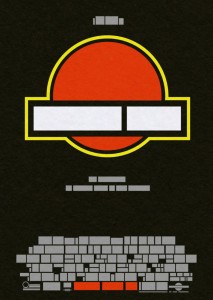 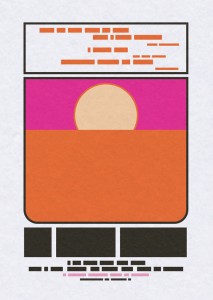 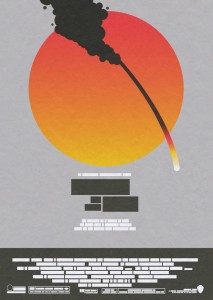 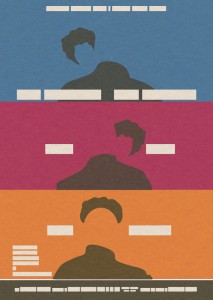 Of all the ways GE intended to get you interested in Smart Lightbulbs ( Yes even our bulbs are now smart) did any of you anticipate them using a shirtless Jeff Goldblum? I mean the unmitigated gall to parade him shirtless in a quest to gain your favor and buying power. Well it worked. Check this video out!

You know that old saying, about there being no second acts in American Life? Don’t tell that toPayPal, whose eBay parent announced today that it’s spinning off the payments company by mid 2015.

PayPal’s new independence is at least the third act for PayPal, which was founded by tech luminaries Elon Musk, Max Levchin, and Peter Thiel in the late 1990s. PayPal first rose to prominence as the defacto standard to pay for things on the Web before secure, online credit card transactions were widespread. It was then acquired by online marketplace eBay in 2002, for whose merchants it has served as a primary financing mechanism for sales.

In freeing itself from eBay, PayPal will have the mobility it needs to face competitive challenges from the likes of Apple Pay and Alipay, the payments subsidiary of the newly public Alibaba. But it may also be able to get back to its entrepreneurial roots, and develop new lines of business not specifically tied to its former parent.

“PayPal has fallen flat in mobile [payments] and perhaps now they can focus on a competitive strategy to capture a larger part of the mobile payments market,” says Nathalie Reinelt, an analyst with Aite Group.

In recent years, PayPal has tried to tackle a growing consumer and business demand for payment options by allying itself with companies such as Home Depot, which allow customers to pay at the cash register using their PayPal accounts. PayPal has also ventured of late into business finance through its working capital loans.  Via INC

Microsoft just announced the newest version of Windows. It’s called Windows 10. Yes, Microsoft has decided to skip a digit in search of the perfect name. More importantly, Windows 10 will be a single operating system that finally spans all of Microsoft’s Windows powered devices, from desktops and laptops all the way through to tablets and phones. “Windows 10 will be our most comprehensive platform ever,” says Windows boss Terry Myerson. Via Gizmodo

Rafael Mantesso has done an incredible job of creating scenarios for his Bull terrier Jimmy Choo.  He entered into this creative moment after a divorce and being left with an empty white house and his trusty friend. Armed with markers and a hell of alot of creativity he created these amazing scenes. 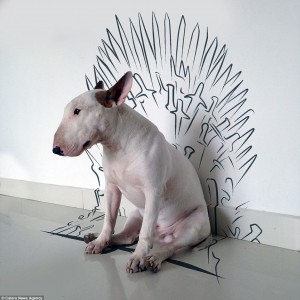 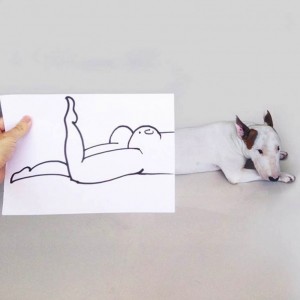 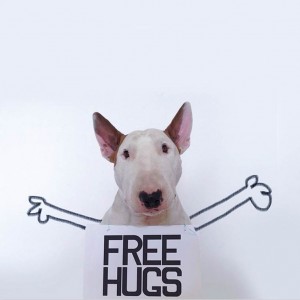 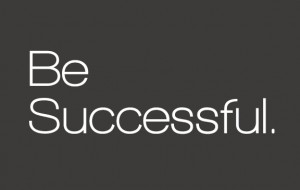 Entrepreneur.com shares four habits to be successful, our favorite is number 1. “Focus your energy”. Read More

Anyone else get uncomfortable watching this?

Norm goes to Oculus Connect to get a hands-on demo of the new “Crescent Bay” feature prototype of the Oculus Rift virtual reality headset. We interview Nate Mitchell and Palmer Luckey of Oculus VR to talk about what’s new in the headset, reveal some technical specifications, and then walk through the entire demo experience–with video from the private demo room!  Via Tested

=SPACE is proud to host Lean Startup Machine Newark for their three day workshop, helping you transform your ideas into profitable business!

Lean Startup Machine (LSM) is a three-day workshop on building a successful business. Most new ventures fail because they build something no one wants. LSM teaches you a process for discovering which products will succeed in the marketplace and which won’t. LSM is an immersive, 48-hour educational experience, NOT a conference and NOT a hackathon.