You are not your adjectives

Brian Little, the personality psychologist and TED talker starts off with a juxtaposition query: how are we similar to one another, yet unique to ourselves? While he lets the question linger in the minds of his audience, he begins to talk about trait theory and its following characteristics: openness,consciousness, extraversion, agreeable and neurotic. He explains that these traits are implications of our beings, where we usually divide ourselves as being either an extrovert or the introvert. The extrovert being the outgoing, overtly expressive individual who is triggered by stimulation while the introvert is the antithesis that tends to reduce stimulation. Little, however, mentions the two contradicting characters only to add elements of gray to our character so that we no longer see ourselves in a black and white manner.

While Little further peaks the audience interest when mentioning that extroverts tend to have more sex (where a couple of extroverts in the crowds surely had a smirk on their face and may even gave one another a high-five for their possible characteristic accomplishment) he reminds the crowd that they are not just a bunch of traits. “We are not simply categorized.” How could we be when we occasionally act out of character? Little mentions that these free traits–where we begin to act out of our expected character due to circumstances–is a nod towards our humanity and less towards a simplistic characterization. Rather than condense our humanity into traits and descriptions, he says that people asking one what their core projects in life are in contrast to what kind of person they are may help in blurring the lines between man and the adjectives attached to us. 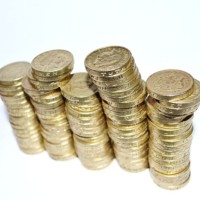 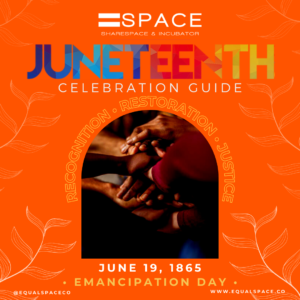 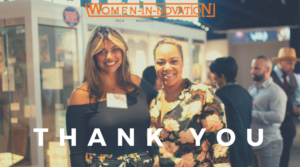 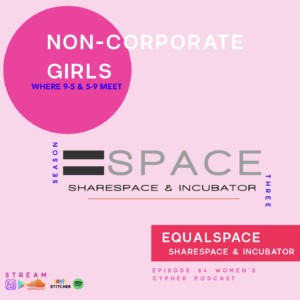