Lots of gamers out there may know about Esports games like Call Of Duty, Halo, and Overwatch. One thing they have in common is, they aren’t in virtual reality. What if virtual reality was implemented into an event where people can compete against each other for some sort of prize? There is hope for that dream so look no further. Video game publisher CCP Games have announced their new release called Sparc.

CCP Games look to provide people the entertainment of virtual reality and the thrill of a competition, through is Vsport which is what they called it. The objective is the games is to throw projectiles at your opponent while they do the same to you and both players have to block whatever comes to them. Sparc’s expected release will be some time this year in 2017 for the Vive VR system. 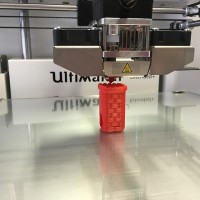 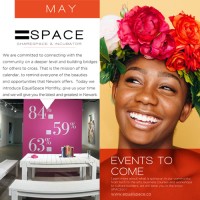 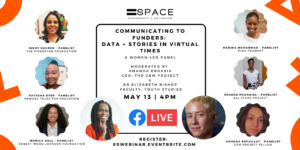 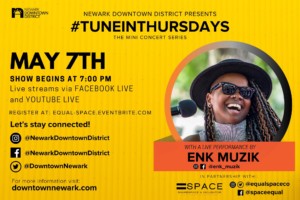