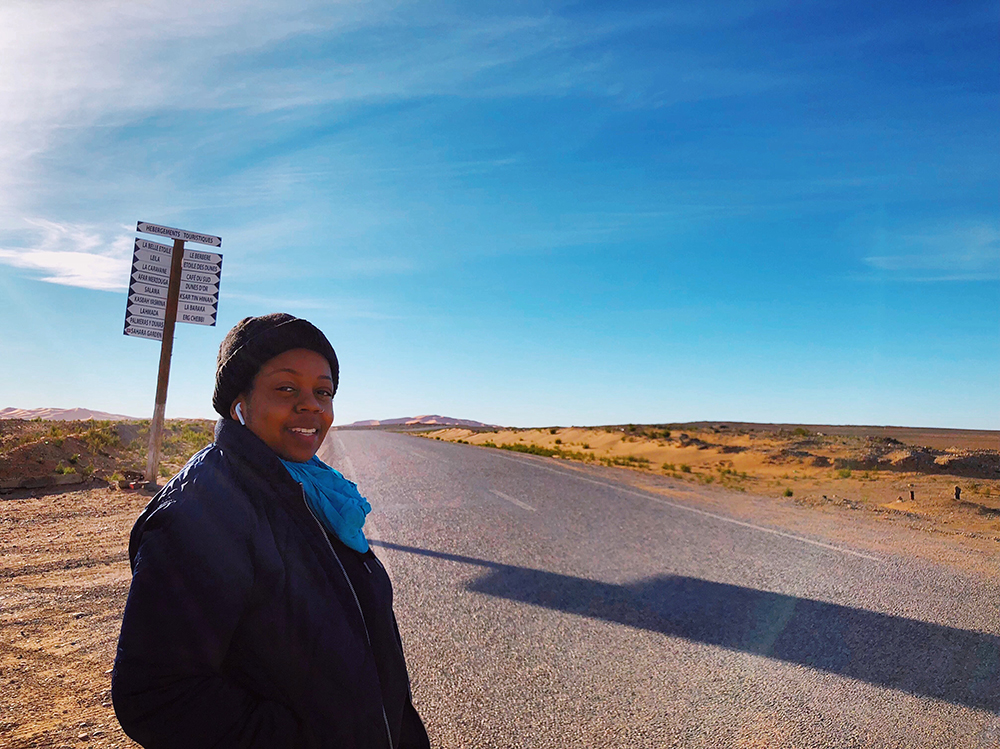 What is the Genisis of your work?

The origin of puddles started in 2011 while living on NYC. I was in Harlem and literally looked down and saw an image reflected in water. For me the instant fascination became my personal challenge of seeing my environment from a different angle. The idea of city pools formed and literally took on a life of its own. My personal connection with pools is deeper as I formally don’t know how to swim but I love being in water. In a way these puddles have transformed into alternate views of landscapes for me. Also the perspective changes according to the weather, so it’s very dependent on environmental conditions. I’ve recently been focusing on capturing Newark and my goal is to share the views.

What message do you want to convey to other women artist ?

I want to convey that we’re truly magical beings and that we’re capable of not only creating life but inspiring lives. I’m inspired by the strength, endurance and resilience of so many women that if I can give back an ounce of inspiration that is given to me on a daily basis then I will feel as though I’m earning my residency on this earth.

What does women history month mean to you?

It’s means everything in terms of representation and honoring women of all walks of life. It’s a chance to give thanks and show appreciation by showcasing and sharing the stories that are part of not only this county but at the heart of the world. As I get older I fall more in love with my womanhood and admire the fierceness in other women. Also I’m genuinely rooting for all women to have the ultimate glow up and take their rightful place at the table!

Is there a woman artist or entrepreneur you look up to or inspires you ?

There are so many, but if I had to choose one visible artist it would be Issa Rae. What she created was genius and for the first time I related to a character who wasn’t afraid to be awkward and insecure. She’s taken so many risks in a time where our beauty as black women still isn’t embraced by mainstream but I admire her focus and drive to write black women into cable television and on magazine covers.

What is something you want someone to know about newark ?

Newark is one of the oldest cities in America and there’s so much history. I would want them to know that Newark is the birthplace to a lot of amazing and influential residents and those who move here ultimately always develop a soft place in their heart for this city.

Tell me a beautiful Newark memory that is important to you !

It would have to be my grandmothers being next door neighbors. That’s how my mother and my father met each other. My favorite memory would be on that very street too. It would be being taught how to ride a bike by one grandmother and having cookouts on the back deck with my other grandmother. I feel it forever connects me to Newark. 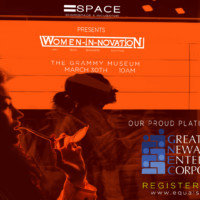 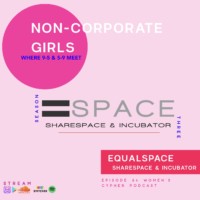 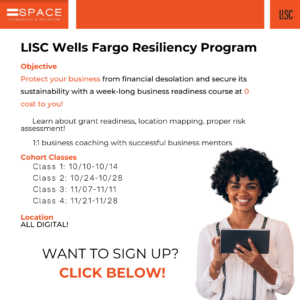 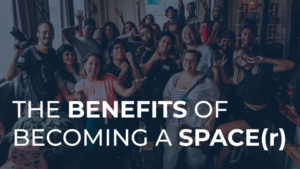 THE BENEFITS OF BECOMING A SPACE(r) 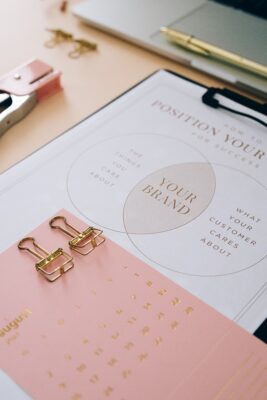